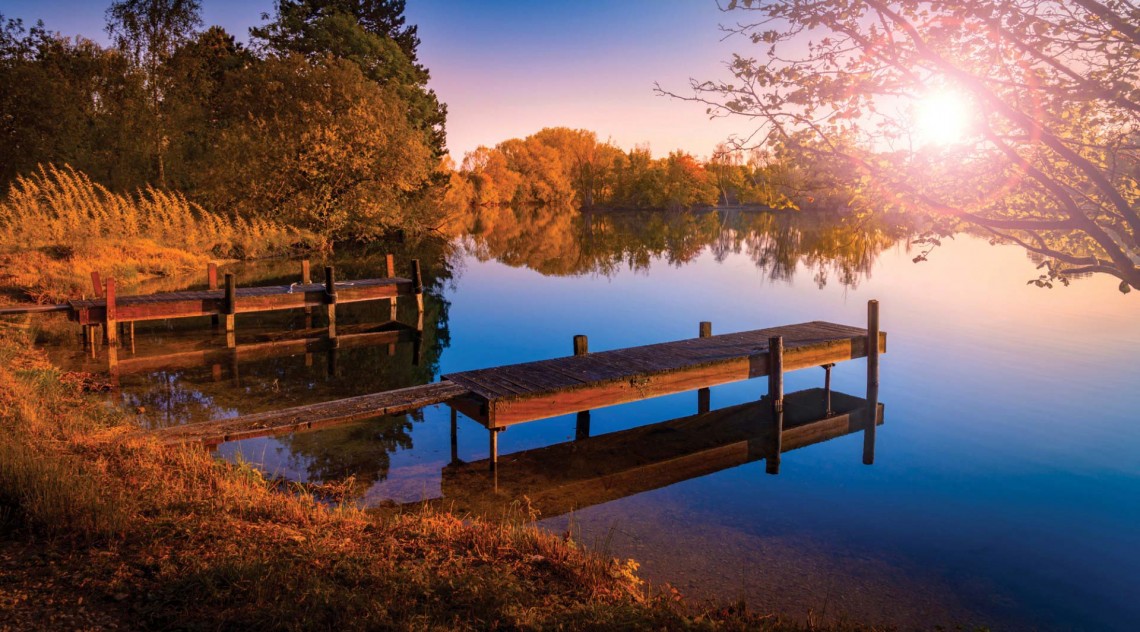 Step out from The Glamping Orchard and immediately enjoy walking the Severn Way, a gentle flat walk where villages and orchards can be enjoyed as you walk along the banks of the River Severn.

The mighty River Severn is Britain’s longest river, at about 220 miles and truly has something for everyone: historic cities, delightful scenery, cosy pubs, stunning cathedrals and boats of just about every shape and size.

It is famous for its tidal bore which is the most exciting thing to see on the river. It’s the second highest tide anywhere in the world. At very high tides, water is forced from the wide estuary into the narrower channel upstream. This forms a wave (or bore) that travels inland as far as Gloucester and beyond. Before the bore arrives the air becomes still, then leaves rustle on the tress. A noise like steam escaping from an engine becomes louder and all of a sudden it has arrived. A wave anything up to 3  in height quickly rushes by, followed by one or two smaller waves.

The best place to see it from The Glamping Orchard is a 10 – 15 minute walk away. Our children love seeing the surfers navigate the wave and cheer as they go by. For a timetable of the bore and the star rating (5 being the highest), click here: http://www.severn-bore.co.uk/2016_times.html

As you explore the Severn Way, you will see many species of birds from the banks of the river, including ducks, swans, snipe and moorhen. Magpies, swallows, robins and other birds frequent this area too. Nesting predators that have been spotted are the buzzard, kestrel, sparrowhawk and tawny owl, but the kestrel seems to be the most commonly spotted.

One of the most colourful birds to be seen is the kingfisher, seen streaking down the river, their brilliant blue-green feathers dazzle in the sunshine.

The area is also alive with animal species and include water voles, mink, otter and rabbits. In fact this stretch is home to quite a large colony of rabbits and, if you stay still, you’ll see lots of them appear from the safety of the bushy undergrowth.

There is also a wide range of fish including the rare Elver. Elvers begin life as eel larvae, drifting from their birthplace in the Sargasso Sea for three years across the Atlantic Ocean to the Severn Estuary. The elver season lasts until the end of April and during that time countless thousands are caught and sold to the elver stations. From here they are exported live to Europe and Japan for the restocking of their waters.

Until recently an annual event at Frampton on Severn was the Elver Eating Contest, where contestants would make pigs of themselves by stuffing as many elvers as they could into their mouths. Due to the scarcity and cost, this has now ceased.

Maps detailng walking and cycling routes will all be here for to you to thumb through and a recommended visit to the Gloucester Waterways Museum and the historic Gloucester docks promises family fun and boats galore.

The Severn Way is beautiful countryside and a real pleasure to be enjoyed.

By continuing to use the site, you agree to the use of cookies. see more